The goal of the “Reconstruction of Chongqing Dadukou Yanxing Community old residential” was to improve the living environment by using space rationally. 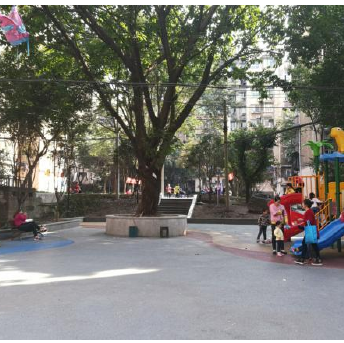 Recreational facilities were built on vacant space at Dadukou Yanxing Community. Besides, surrounding area was used for parking cars.

Time life of the project: 3 years

Residents in the community, especially the elder and children.

Mobilized by citizens, co-implemented by the Ownership Committees and Neighborhood Committee. 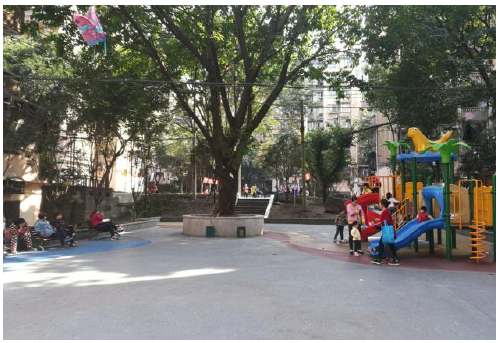 The problem of the Yanxing old community was solved. The community became more vibrant after reconstruction. Recreational facilities were built for residents, especially for the elder and children.

Residents took part in the project and they were satisfied with it. According to the survey, 92% of residents were extremely satisfied with the reconstruction project.

[1] Jiang, L. Research On The Micro. reconstruction Strategy Of Outer Space Of Old Community in Chongqing( ). 2018-05.