In response to the urban decay with a decreasing population, the Chengju Urban Regeneration project aims to motivate inhabitants to revitalise this commercial district and revive the local economy on a community basis. 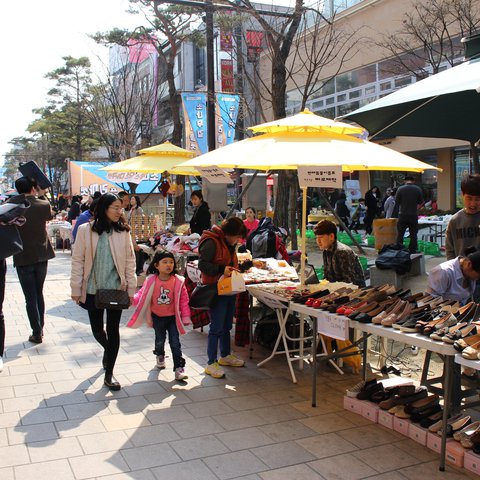 The city first implemented car-free streets and added additional sections yearly. It then set up a Youth Culture Zone with a youth square on the site of the Central Theater.

Time life of the project: 2 years

Cost: $14 billion from Chengju City, $70,000 from inhabitants and amount not confirmed from Central government.

Jungang-dong was a hub of transportation, education, and economy in Chengju city. As the main bus terminal moved to the other district, the district lost its position and people. This project was a successful turning point to revitalize commerce again by specializing in art and culture. 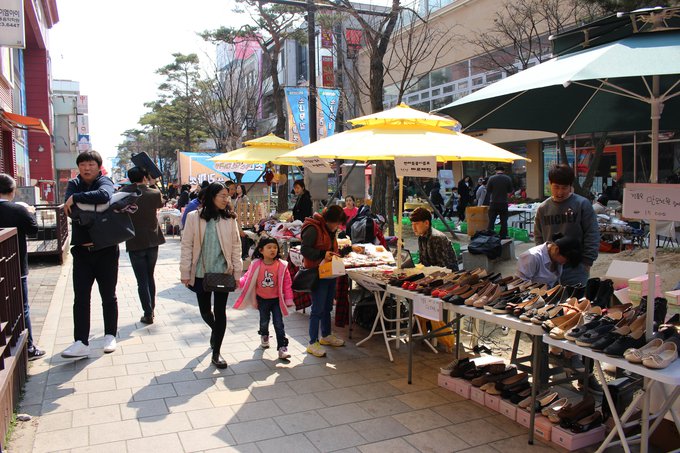 According to the report of the urban vitality promotion project in Jungang-dong, the floating population of Jungang-dong increased by 127.6%, and the number of empty stores decreased by 56.7% in 2016 compared to 2011. Vacant houses also declined by 100%, and user satisfaction increased by 4%.